Go For No! For Network Marketing By Richard Fenton & Andrea Waltz with Ray Higdon
$12.99

Go For No! For Network Marketing By Richard Fenton & Andrea Waltz with Ray Higdon
$12.99
Add To Cart 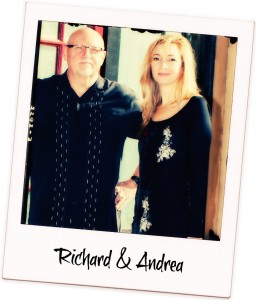 We are living our dream of speaking and writing, traveling the country, delivering our message to tens of thousands of people, changing lives with our Go for No! message. Most people close to us know, we are a little restless. After our time in Los Angeles, then living in the Pacific Northwest for six years, we opted to try out Florida, and after a stint in South Beach Miami we ended up discovering downtown Orlando and then eventually we made our way out to the ‘suburbs.’ Next stop? Might be Savannah GA, or Austin, TX.